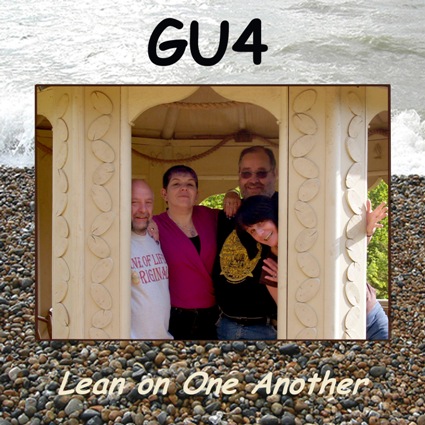 "I think it’s a triumph. Such lovely singing, very well rendered. It's so difficult to put any performance on record, but particularly folk, so all the more credit to you all. The CD has heaps of personality - which is not surprising really, coming from you lot!" - George Thomas.

" ... the overall sound is perfect for a session of traditional singing" - Nottingham Evening Post;

" ... folk song in harmony with precision and enthusiasm" - Graham Oldham, Shreds and Patches;

See full reviews in Netrhythms and the Nottingham Evening Post.